The re-mastered version of ROYAL HUNT’s debut album – ”Land Of Broken Hearts” will be released on the 29th of October 2021 via NorthPoint Productions. It includes an extended booklet with rare pictures, “the making of” – story written by André Andersen and 5 bonus tracks. “Land of Broken Hearts” has previously been reissued on vinyl (Night of the Vinyl Dead) CD, and all digital platforms (NorthPoint Productions) in 2018. 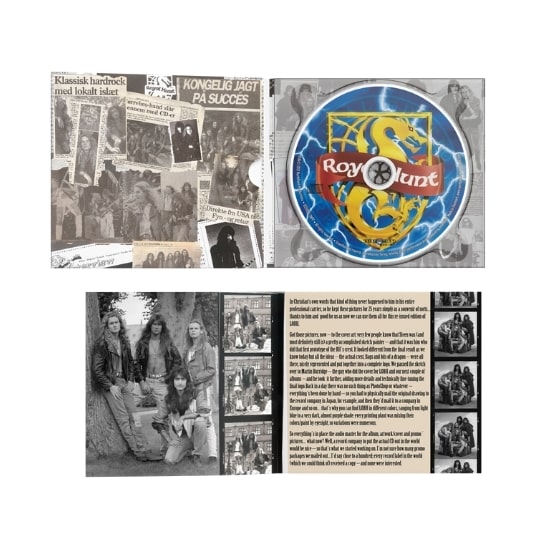 Message from the band: “Dear friends,

We´ve been totally overwhelmed by the amount of requests reg. “Land of Broken Hearts” – re-issue of 2018 – which was then quickly sold out mostly at the stage of pre-orders.

We didn’t expect that much interest in our older albums – BUT – if that´s the case – we might try to continue re-issuing those albums in the same fashion: with extended booklets, bonus tracks and more inside info on each release. 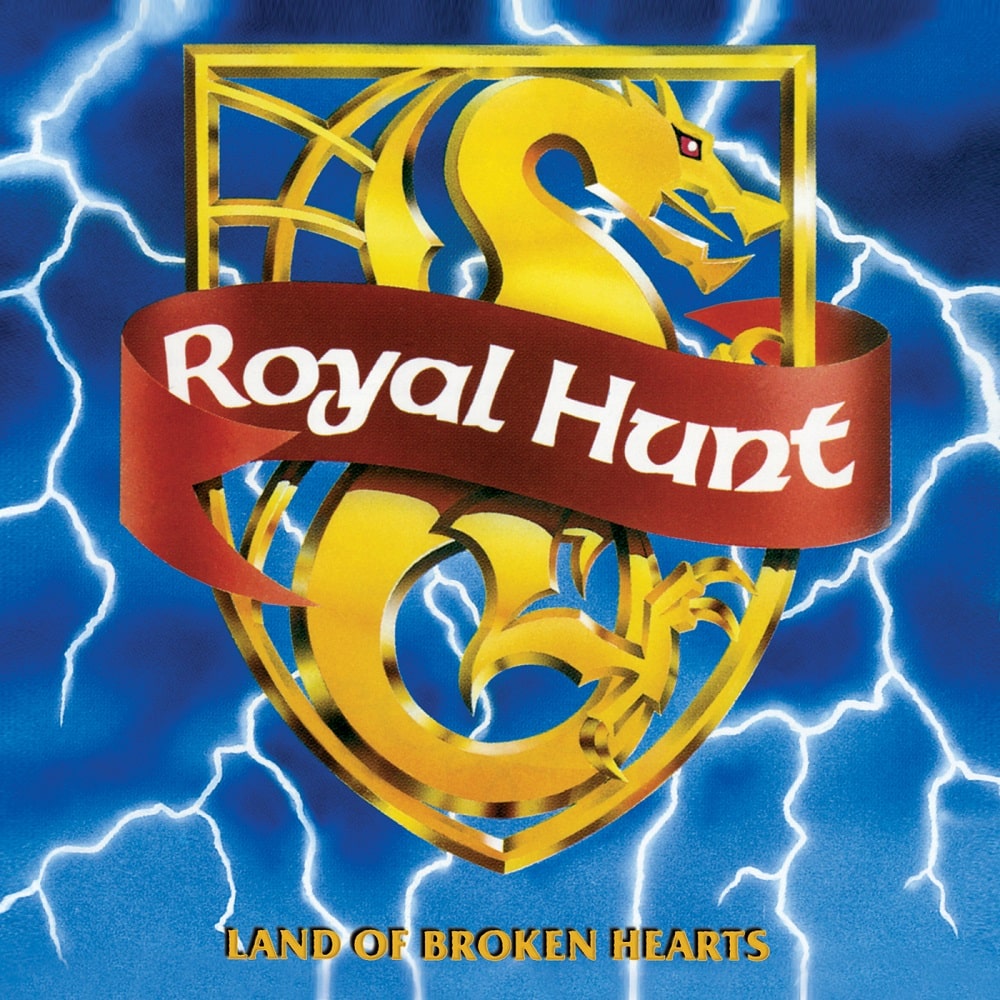 Add to your playlists / listen to “Land Of Broken Hearts” on all digital platforms:

While going through the archives in search of bonus material in 2018, some raw video footage was found which was shot all the way back in 1992 but never used: the band performing “Age Gone Wild” from their debut. The film has been restored/edited and finally published, giving all ROYAL HUNT fans a unique opportunity to re-discover this once lost and now – fortunately – newly found gem:

André Andersen unpacking the reissue of “Land Of Broken Hearts” from 2018: