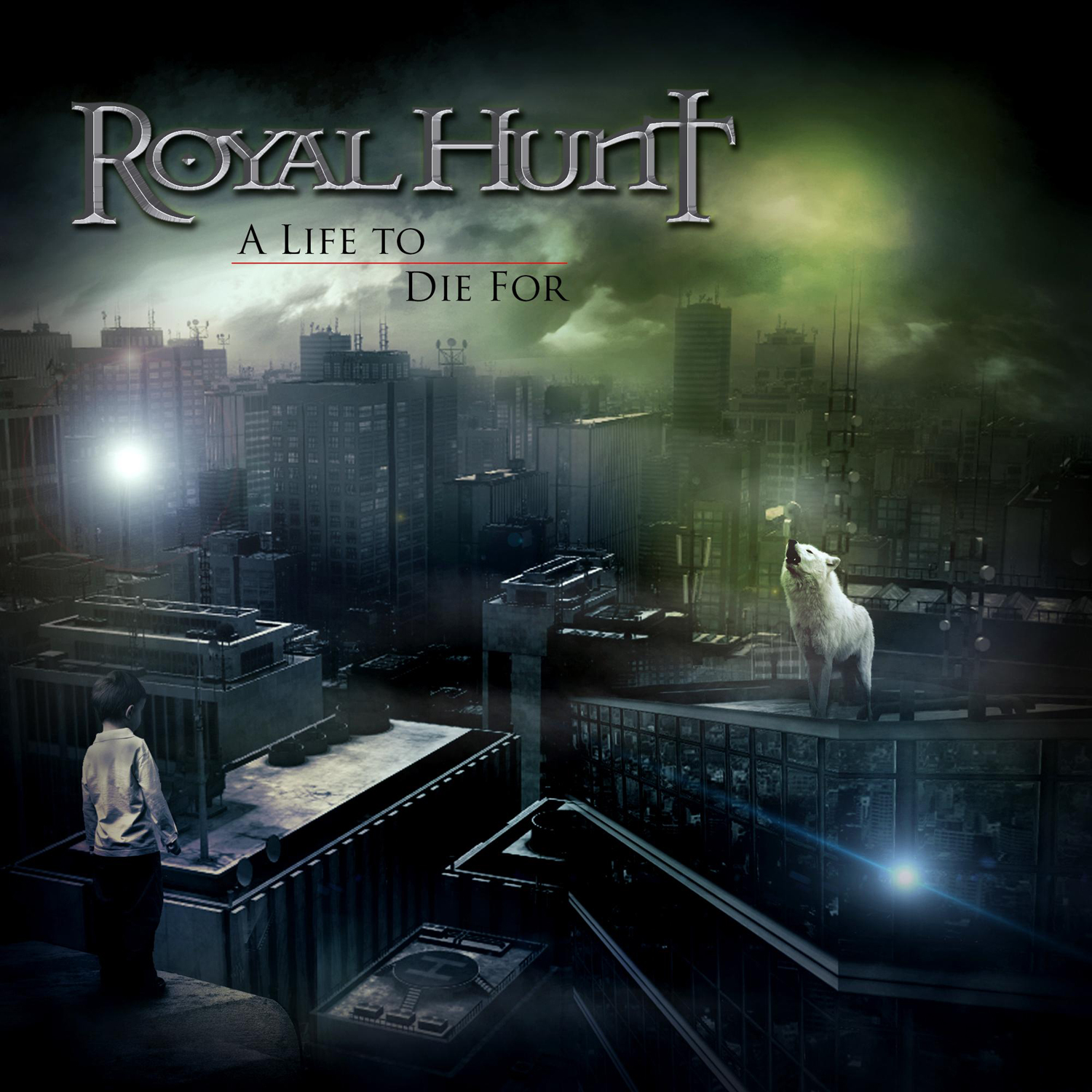 get on Amazon
get on iTunes
stream on youtube
lyrics